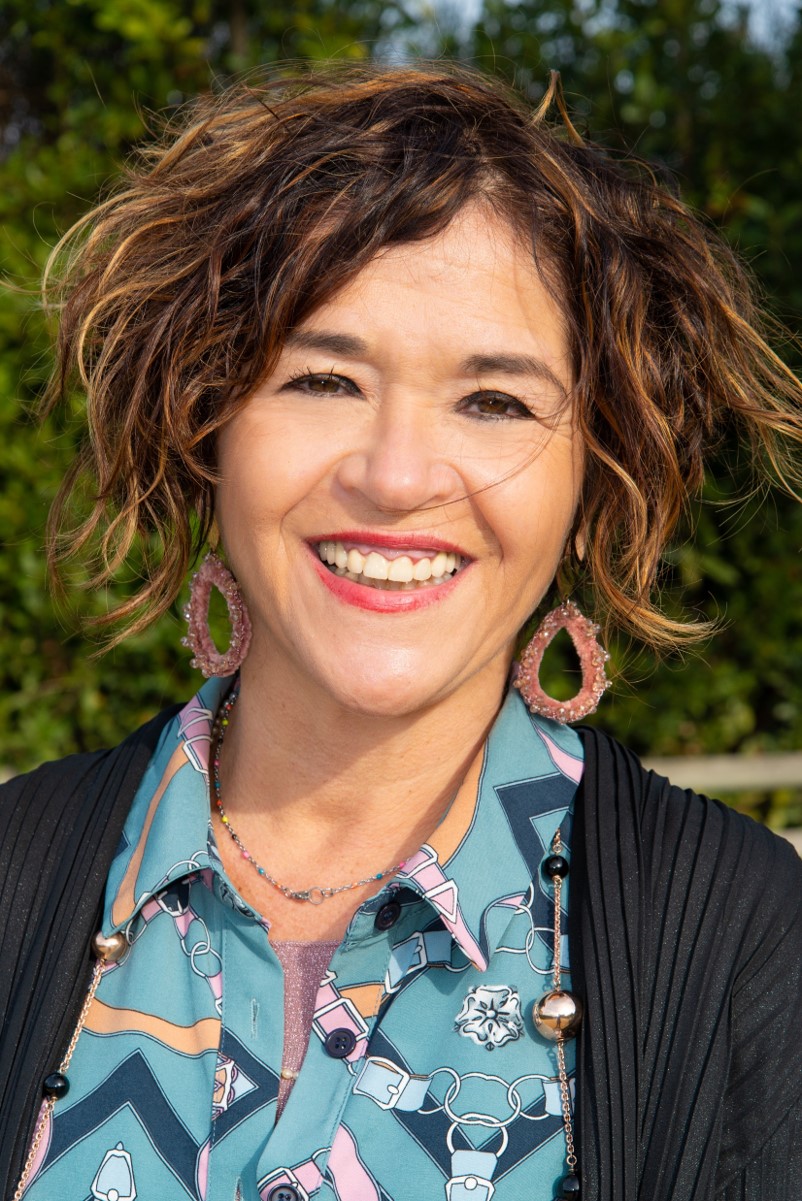 Previously, she held managerial positions in large Italian organisations such as the Institute for Nuclear Physics, the National Institute for Astrophysics, and the National Council for Agriculture (CREA). She was Secretary-General of the President’s technical secretariat at the National Institute for Astrophysics. As well as being a member of the independent regulatory body for CREA, she is President of the equivalent body for the Italian Institute of Geophysics and Volcanology (INGV). She lectures in business management and the automation of management processes on various Master’s courses.

During her career, she has strongly supported innovation, automation, and process reengineering. She has launched and coordinated important projects aimed at dematerialising and digitalising business processes. She has always strived to create a close and successful collaboration between industry and academia, with the aim of making technology accessible to people. She has sought to promote and support scientific research focussed on technology transfer as both a fundamental tool for Italy’s economic development and a source of innovation for improving competitiveness, productivity, and employment. One of the main outcomes was the creation of the Amaldi Foundation, which is based on the German organisation Fraunhofer-Gesellschaft.